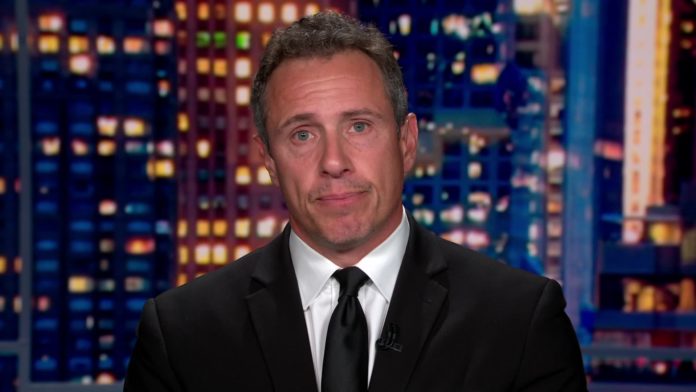 This is more than just an exercise in best practices. The journalism industry has identified the steep decline of trust in the traditional news media as one of the gravest challenges to its survival.

And that’s why the Chris Cuomo case has been so damaging to CNN — and to the entire journalism profession.

For months, Cuomo seemingly bulldozed his way through the rules most journalists follow assiduously, and up until his firing on Saturday had suffered few serious consequences. He was allowed to flout the most commonsense restrictions on conflicts of interest by doing buddy-comedy segments with his brother, Andrew, then the governor of New York, who was leading what turned out to be a deeply flawed response to Covid-19.

When it was revealed that Chris Cuomo had violated CNN guidelines by taking part in strategy calls to help defend his brother from an ever-growing number of sexual harassment accusations, the star anchor was scolded but not disciplined. Despite calls to do so, CNN executives initially did not launch their own investigation of Cuomo’s behavior.

But transcripts and exhibits from the New York attorney general’s investigation released on Nov. 29 have exposed just how profoundly Cuomo violated journalistic norms and the public’s trust.

He aggressively advised his brother’s team on how to escape accountability — effectively aiding and abetting his brother’s allegedly abusive treatment of women. He used his position as a journalist to suss out information — in one case about how far along Ronan Farrow was with his New Yorker story on the sex scandal. “I would reach out to sources, other journalists, to see if they had heard of anybody else coming out,” he confirmed in an interview with state investigators. He searched for dirt on his brother’s accusers: “I have a lead on the wedding girl,” he told the governor’s top aide.

He flat-out lied on air on Aug. 16 when he assured his audience that “I never attacked nor encouraged anyone to attack any woman who came forward. I never made calls to the press about my brother’s situation.”

He was fervently trying to help his brother even as he assured viewers — and his bosses — that he was not.

Cuomo told the state investigators that his motive was selfless. “That’s it for me: How do I protect my family? How do I help protect him? Probably should have been thinking more about how I protect myself, which just never occurred to me.” And some defenders have suggested that he was simply acting out of brotherly love. But brotherly love manifests itself in acts like holding a private intervention, not engaging in a public deception — and especially not when your job is covering the news.

“This was not about taking a leave of absence from your job as a teacher, let’s say, to donate a lifesaving kidney to your brother,” wrote Washington Post media columnist Margaret Sullivan. This was “Power helping power, in the service of disrupting the investigation of potential crimes.”

Initially, Cuomo was only suspended by CNN — not fired. And for days it seemed that firing wasn’t even  on the table.

CNN executives, as guardians of one of the most important brands in news, were under a profound obligation to hold Cuomo accountable. So why did it take them so long to fire him?

But the even more potent, underlying reason becomes obvious when you consider that only a powerful, privileged white man would have been able to get away with a fraction of what Cuomo has done. Women and people of color routinely get in much bigger trouble for much less.

Firing Cuomo was only the first step. CNN still owes us a public reckoning of Cuomo’s mistakes — and its own. That should include a renewed commitment to core journalistic values – and a recognition of the serious downsides of holding powerful white men to a different standard. 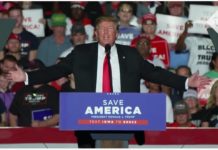 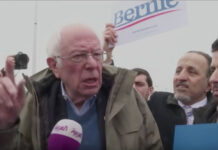 NEW: Ron Klain had the perfect résumé. His first year showed the limits of that experience.

An deep dive into @WHCOS's first year on the job -- the frictions, the mood of the West Wing and where it's left Pres. Biden heading into yr 2.

Every so often I feel the need to clarify one thing: I am not suggesting anyone cancel their subscription to the NYT. Its national/political coverage is egregiously poor and Opinion is sometimes horrific. But it does so much so well. Let's all encourage them to do better.

What kills me is that @DLeonhardt is sometimes fabulous. I think this daily newsletter is just a terrible fit for him.