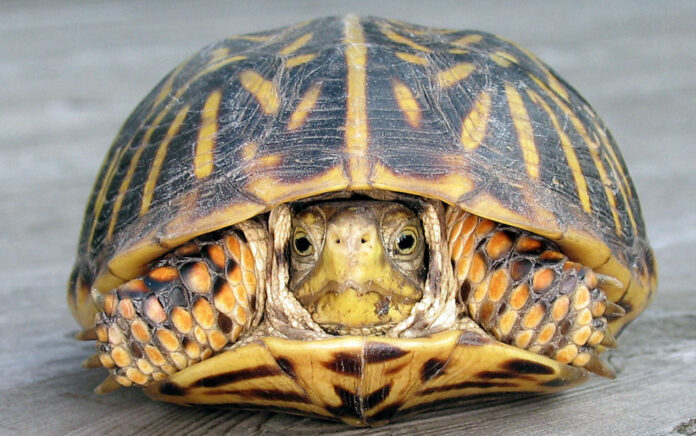 It’s a mystery to a lot of folks how political reporters who seem so smart and accomplished consistently get the big things wrong.

The reason is that political reporters are human beings. Human beings respond to incentives. And in the case of the elite Washington press corps, those incentives are skewed.

These reporters respond to four core constituencies: Their editors, their sources, their peers, and right-wing trolls.

The public – and the obligation to accurately inform the public – just doesn’t rank. (And infuriating the left is considered a plus.)

For two full years, members of the press corps confidently (and without any sense of alarm) predicted that a red wave would sweep congressional Republicans into power in 2022. It was not a recent phenomenon.

Even after the events of January 6, they never even seriously considered that more than half of Americans might have the fundamental decency to find a MAGA-led party too extreme and dangerous to vote for.

Why? Because going against the conventional wisdom is a great way to get in trouble with editors, sources, peers and right-wing trolls.

Some of us – media critics, activists, citizens — were pleading with them all along to sound the alarm over the extraordinary, unprecedented threat to democracy coming from a party that doesn’t accept losing, doesn’t reject violence, and is unwilling to break with extremists.

We begged them to see that the possibility such a party might win was not something to write about glibly, but was a clarion call for journalism that forcefully advocated for democracy and proactively fought the disinformation and conspiracy theories that poisoned the public discourse.

We never stood a chance.

If you’re a top political reporter, here is whose opinion you really care about:

You will never get scolded by your editors for talking trash about Democrats. That proves your independence. By contrast, if you express an even slightly negative common-sense view about the Republican Party, that is liberal editorializing that sets off alarms throughout the newsroom’s glass offices. You get rewarded for scoops – incremental tidbits of no lasting significance – not edification. Your safest place is always in the middle, pointing fingers at both sides. You are rewarded for unflappability, and looking like you care too much about something is the quickest way to lose your job.

If your sources don’t return your calls, your editors will find someone else to do your job. Democrats will never cut you off, no matter what you write. Democratic operatives will even admire how you play the game. Republicans will cut you off if they conclude you’re biased against them. As long as you don’t stray from the conventional wisdom, you’ll be OK.

The people whose admiration you crave the most are your colleagues. They uniquely appreciate the myriad pressures you are under. And the reporters they admire the most are the ones who can thread that needle with the most panache.

They’re Not on Any Side

I think they’re right to be concerned that the massive corporations that own most of our top news organizations oppose the Democratic agenda.

I think it’s fair to say that our top political reporters enjoy covering Republican antics more than writing about policy.

But I don’t think they’re rooting for either side.

They simply don’t care, because caring could get them in trouble. 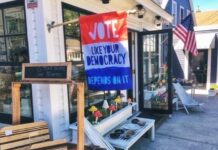