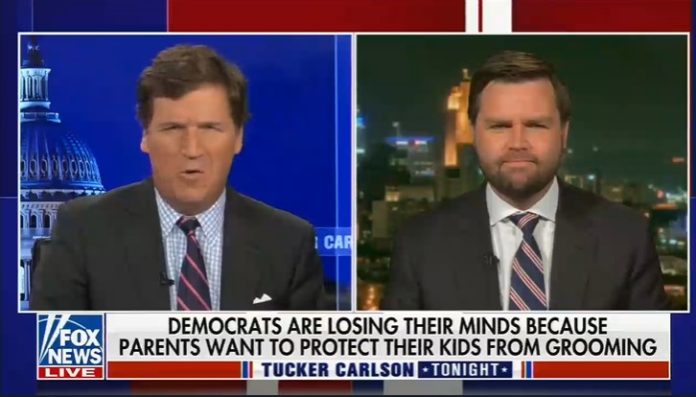 The problem with Fox “News,” the cable TV channel, isn’t just what it is — it’s also what it isn’t.

It is a purveyor of propaganda and misinformation. What it’s not is a source of “news” — at least not by any normal definition.

That’s one of the conclusions I drew from a fascinating new study in which arch-conservative Fox TV viewers were paid to watch CNN for a month. The study, titled “The manifold effects of partisan media on viewers’ beliefs and attitudes: A field experiment with Fox News viewers,” was performed by a pair of political scientists: David Broockman, who teaches at UC-Berkeley, and Joshua Kalla, who teaches at Yale.

According to Broockman and Kalla, when these Fox viewers watched CNN, they heard about all sorts of things Fox wasn’t telling them. They processed that information. They took it in. They became more knowledgeable about what was really going on in the United States.

The experiment didn’t change their political preferences — certainly not in just one month. But it slightly altered their perceptions of certain key issues and political candidates.

The study authors differentiated between “traditionally emphasized forms of media influence,” like agenda setting and framing, and what they call “partisan coverage filtering”: the choice to selectively report information about selective topics, based on what’s favorable to the network’s partisan side, and ignore everything else.

One lesson here is that Fox viewers are reachable with real news. While fact-checks have been known to get people to believe falsehoods even more strongly, plain news — and even opinionated news — still registers.

But the biggest takeaway for me is the realization that Fox viewers aren’t just manipulated and misinformed — they are literally being made ignorant by their consumption habits. Watching Fox, they hear a lot of “news-like” things, but they don’t learn about what’s really happening.

We can explain more clearly that real news organizations present viewers with the information they need regardless of whether it hurts or helps a specific cause or political party.

Mainstream, reality-based journalists have been way too charitable to Fox over the years, partly because the network once employed some of them, and partly to maintain the façade of political neutrality.

But it’s time to firmly declare that Fox is not news.

The study started with 763 far-right loyal Fox News viewers, then randomly assigned 40 percent to a “treatment” group. That group was then paid $15 an hour to watch up to seven hours of CNN per week during September 2020, during prime-time hours. Participants were given quizzes to make sure they were paying attention.

It found that CNN and Fox were covering dramatically different things that month. The severity of Covid and the Trump administration’s failures to control it “were by far the most common topics on CNN” — even as Fox downplayed it and praised Trump’s behavior. By contrast, Fox News spent 15,236 words discussing “Biden/Democrats support for extreme racial ideology/protests,” to CNN’s 1,300.

The study found that the CNN-watching group was “much more likely to see issues covered on CNN (COVID-19) instead of on Fox News (racial protests) as important.” The group also “became more likely to agree that if Donald Trump made a mistake, Fox News would not cover it.”

One particularly hopeful finding was that watching CNN caused Fox viewers “to become substantially more supportive of vote-by-mail than the control group.” Both networks covered the topic extensively, with CNN emphasizing facts about how secure it is, and Fox falsely hawking its susceptibility to fraud. Republican measures to block Democratic constituencies from voting and challenge results not to their liking depend heavily on Republican voters believing lies about Democrats engaging in massive fraud.

The study authors’ assertion that partisan slants happen on both sides of the cable news spectrum is the one false note in their report. Fox and CNN are not different flavors of news, they are different things entirely. News organizations with any legitimate claim to that title do not keep important information from the public based on which party it benefits. CNN — or primetime MSNBC — may be opinionated, but they remain fundamentally fact-based. Fox does not. (MSNBC, like NBC News, is part of NBCUniversal.)

You could certainly argue — and I do — that corporate news does its own kind of coverage filtering. There are all sorts of things the corporate media decides not to cover that independent journalists do, like poverty, mass incarceration, U.S.-caused civilian casualties, how the Washington agenda is skewed by money, and these days, pretty much anything that is good news for Biden.

But mainstream media still bases its reports on evidence, not on whim. It doesn’t hide key elements of an ongoing story, under any circumstance. Fox cannot say the same. 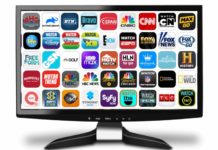 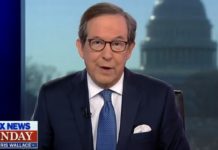 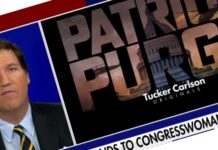